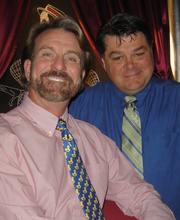 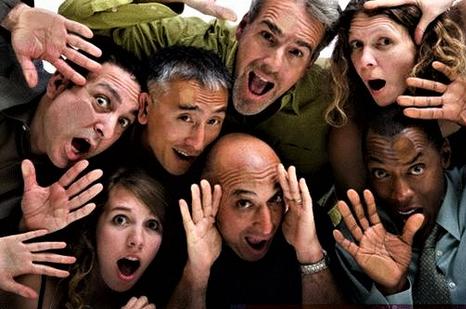 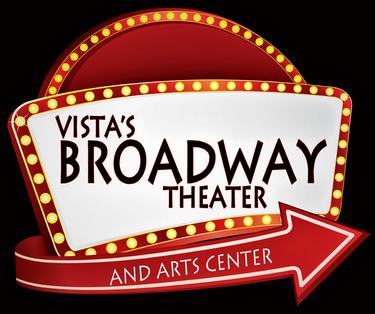 Premiere Productions and  Broadway Theater West
Randall and Doug have been San Diego residents for 35 years and have starred on most of the county’s stages including the Lawrence Welk Resort and Moonlight Amphitheatre. Their acting awards and nominations include, Dramalogue, Patte, Aubrey, San Diego Critics, Stage Scene L.A., C.A.S.T. and Robbi awards. In 2012 the duo was nominated for the prestigious San Diego Critics Award for their performances in Moonlight Amphitheater’s 2011 production of HAIRSPRAY with Randall winning the award for Best Featured Actor in a musical.  Randall was nominated again in 2014 for 'Director of a Musical' - SPAMALOT at the Welk Resort Theater and won the prestigious acting award again in 2016 for his portrayal of Ursula, the Sea Witch in Moonlight Stage Productions presentation of Disney's, THE LITTLE MERMAID.

In 1992 the duo created their youth company, PREMIERE FOR KIDS, which is celebrating it's 30th year. In 1993 they added the adult company; PREMIERE PRODUCTIONS.  Twenty-seven years later they are thrilled to see so many of their former students performing all over the world, and being featured regularly in TV and film roles.

With two successful companies up and running, Hickman and Davis decided it was time to have a ‘home base’ that their adult and youth company's could call home.  So, in June of 2004, the duo opened THE BROADWAY THEATER on East Broadway in downtown Vista.   They also have a youth company in San Marcos - Broadway Theater West - that stages 5 shows a year in the beautiful San Marcos Community Center.  In the 18 years the BROADWAY THEATER has been in operation, critics have embraced the stages with awards and accolades, including the KGTV CHANNEL 10 A-LIST AWARD for BEST THEATER IN SAN DIEGO for 2007, 2008, and 2012.